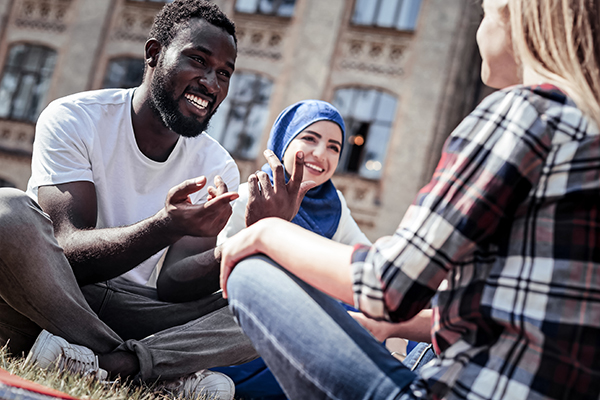 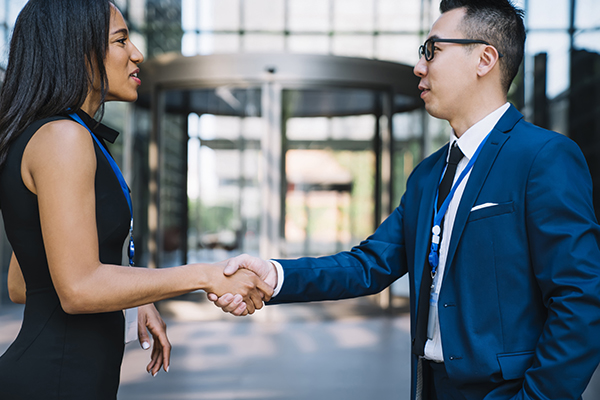 UNDERSTANDING TRUST ACROSS CONTEXT AND CULTURE

PROBLEM: Multinational interactions are an important component of business, military, and social life. Existing models of trust were developed primarily from the perspective of western societies. The goal of this project was to explore whether trust judgments are made in the same way across cultures, or whether they vary based on culture and context.

APPROACH: A multinational team of scientists, assembled by Helen Klein from Macrocognition, set forth to explore multinational trust. Applied Decision Science helped develop an interview strategy that could be used with university student populations in the United States, Panama, and Malaysia. The interview strategy included a series of trust challenges where participants were asked to recall an instance in which they had to assess trustworthiness. If participants were not able to recall a relevant incident from their own experience, they were asked to respond to a hypothetical situation. Each participant responded to the trust challenges in the following five contexts: school, work, social encounters, encounters with strangers, and encounters with danger. Forty undergraduate students participated in interviews at three institutions: Sunway University in Malaysia, Universidad Technológica de Panama, and Wright State University in the United States.

IMPACT: We found that trust assessments vary in important ways depending on culture and context. Mayer’s well-known model of trust that focuses on ability, benevolence, and trust, was relevant across cultures and contexts. However, we found interesting differences across cultures. For example, benevolence and integrity were more important to students from the U.S., and less important to students in Malaysia, than expected. Other dimensions that varied across culture include a focus on power variation, affect, nonverbal communication, and dialectic reasoning. Understanding these cultural differences has the potential to facilitate coordination across multinational teams, educational experiences, and social interactions.